In a frenetic, chaotic and disordered Catania, Renny and François, the second impeccable and the first decidedly off-putting, are the right men to solve the strangest and most desperate cases imaginable. 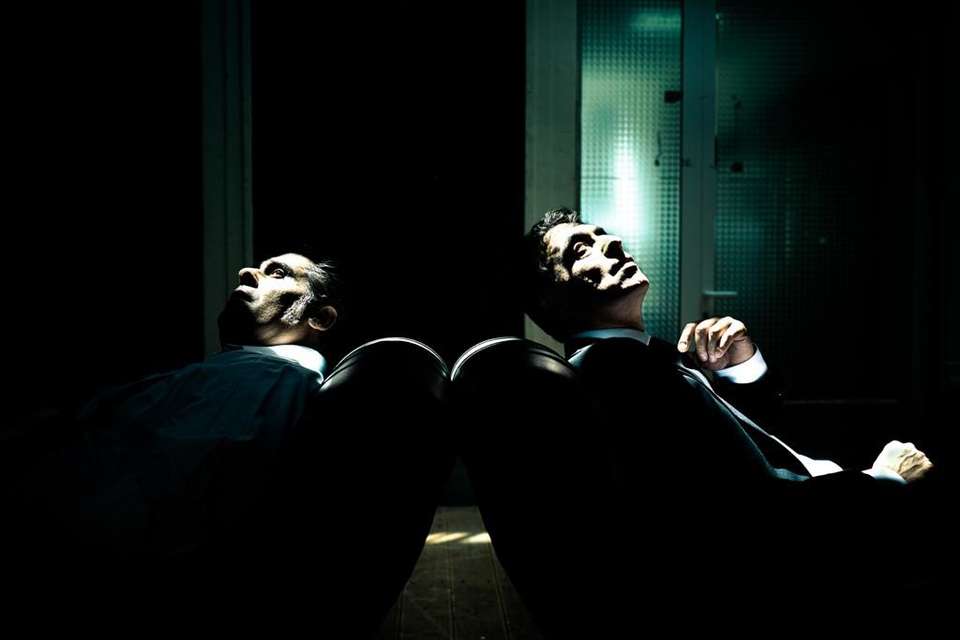 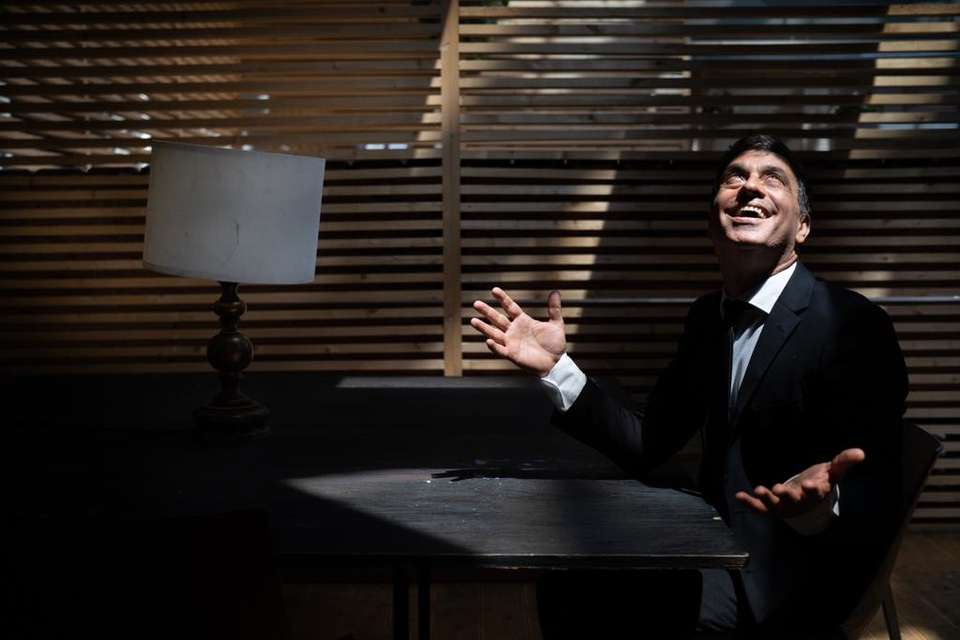 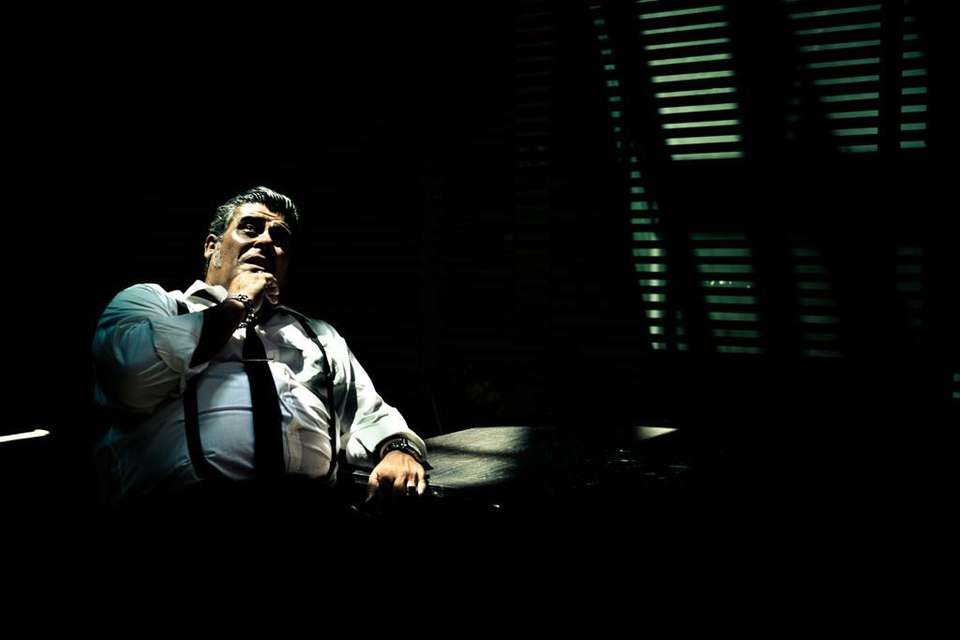 "Fratelli Noir" is a noir series, set in the present day but with a strong 1950s flavor, which elegantly veers towards comedy. It was born for the web, where it aims to immediately become cult and viral, but with the ambition to grow and evolve, together with its characters, to quickly conquer the big and small screen. Everything revolves around two shabby private investigators, Renny and François Noir, the first bungler and vicious and the second precise and compulsive, so improvised that they do not even have a real office available, therefore forced to rely on a local from time to time, restaurant, bar, table etc. (narrative expedient that opens and also facilitates possible sponsorship scenarios by private individuals), where to wait for a phone call or a visit from a customer. In fact, for each episode they will be entrusted with a case to be solved and despite their apparent inadequacy, with the help of fate, they will somehow manage to get out of it in some way.

The series includes a dozen episodes per season, for a potentially unlimited number of seasons, where the protagonists will find themselves interacting from time to time with a series of characters destined to reappear, intertwine and evolve together with their stories over the various episodes. All set in a mysteriously dark and noir Catania as in its deepest nature as a city on the slopes of an imposing volcano, where the black lava stone has imposed itself overwhelmingly and by right. This presages immediately a considerable impact on the territory, both at the media and economic level, to the advantage of institutions, traders and the whole community.