Anoush, a little girl, goes to borrow a wedding dress from a distant relative for her brother's wedding. 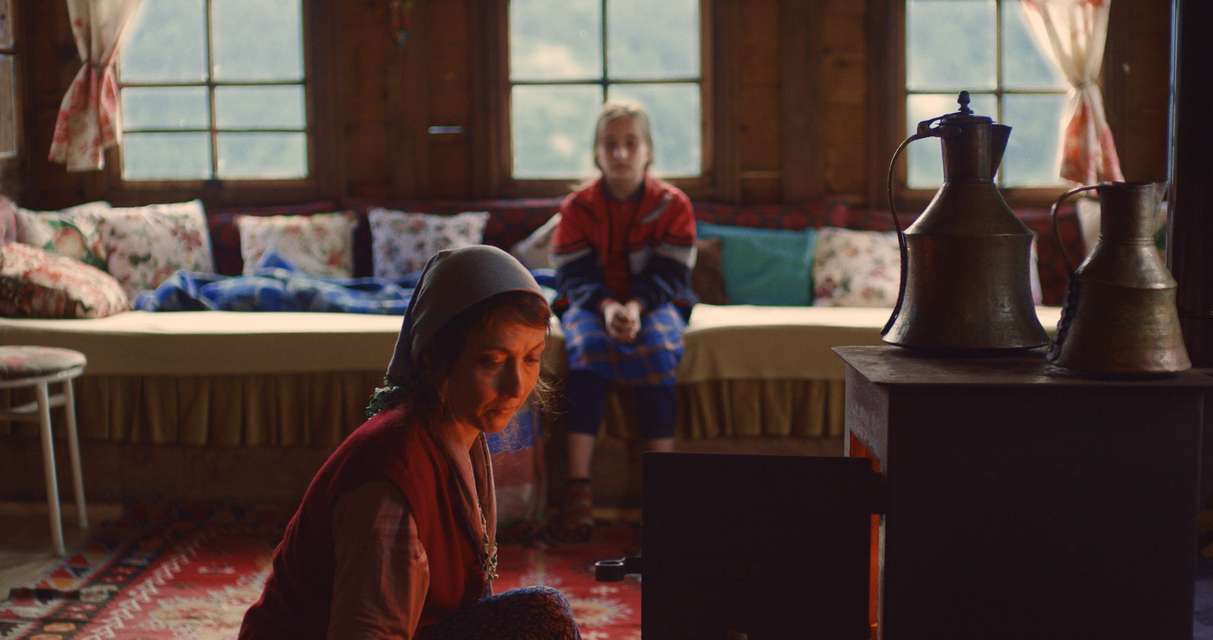 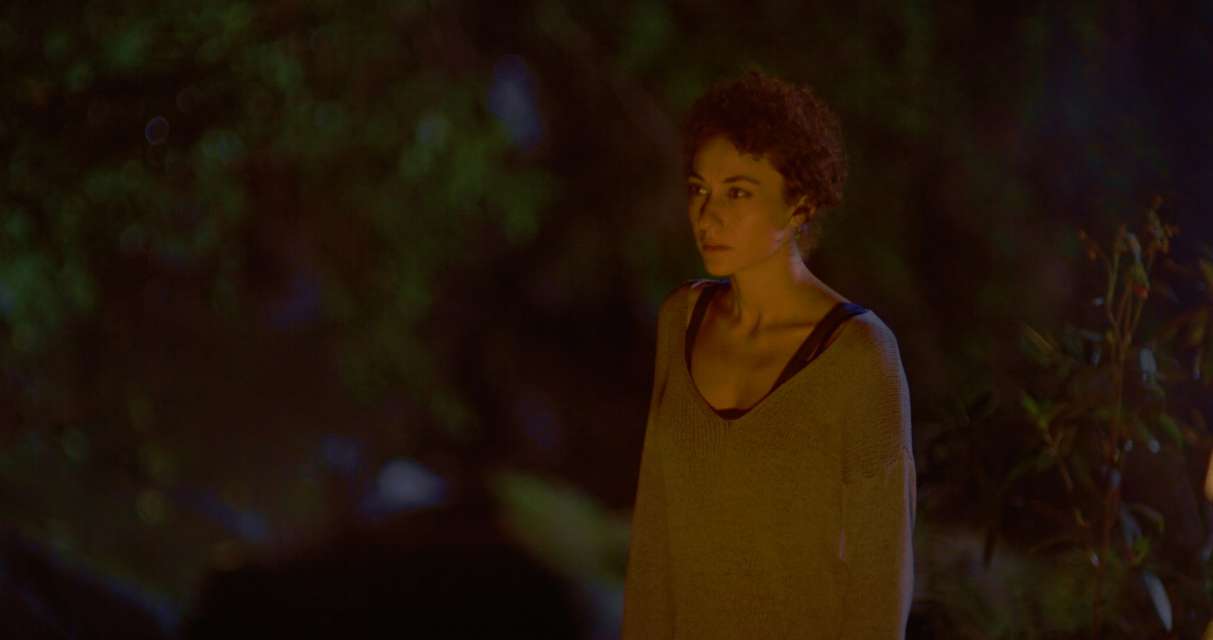 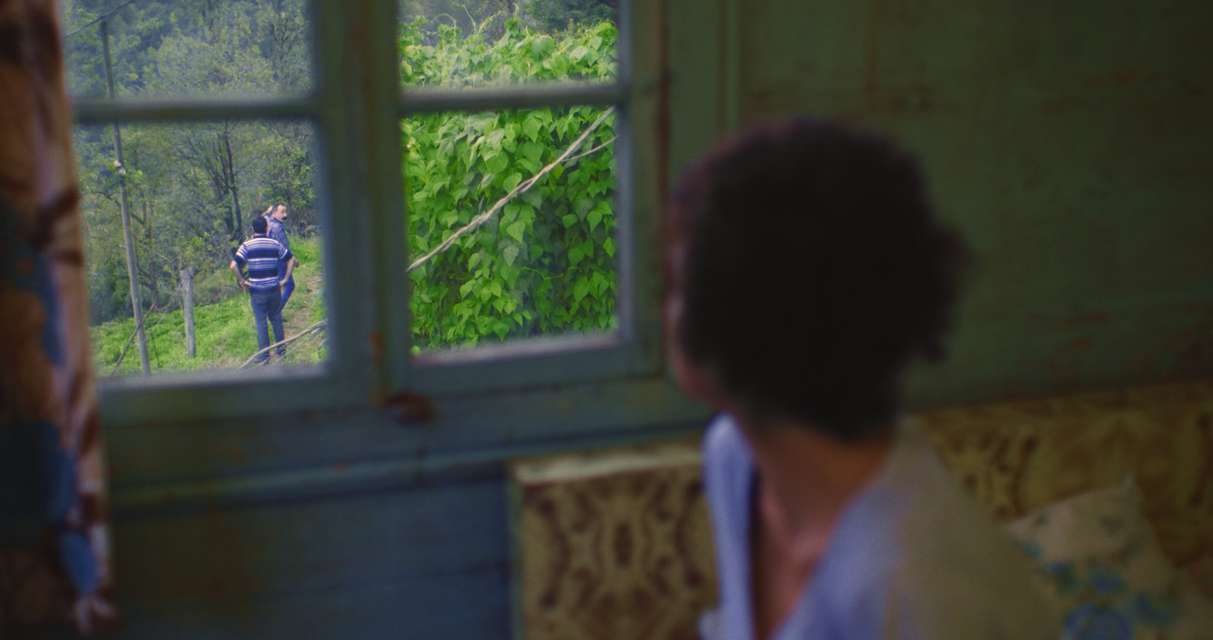 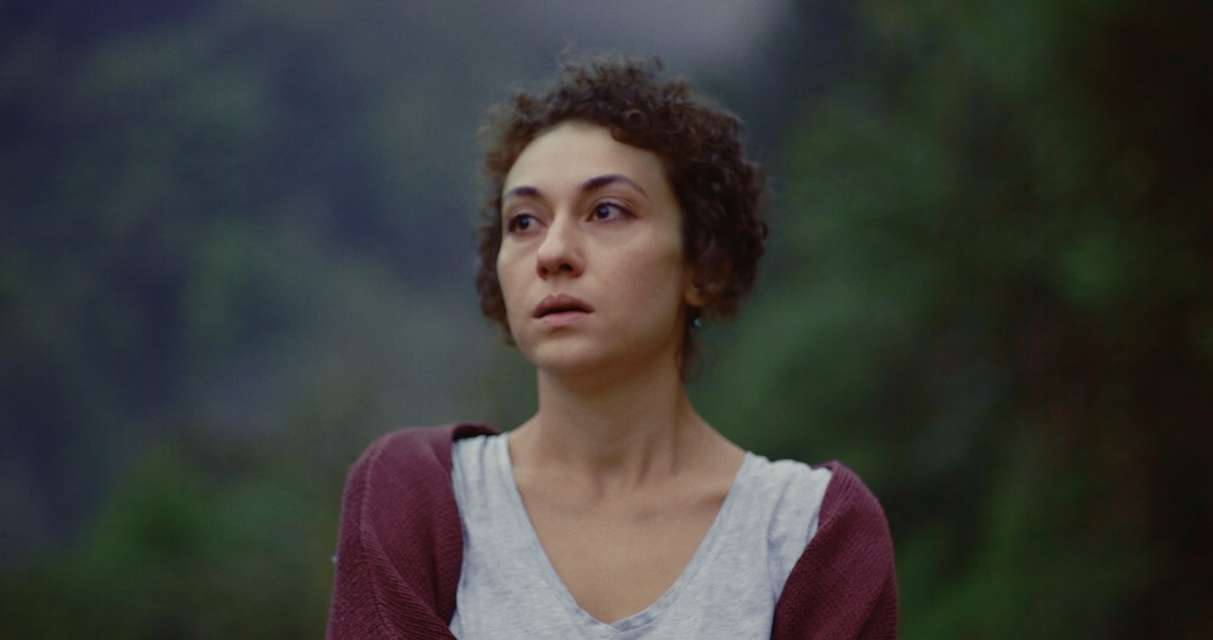 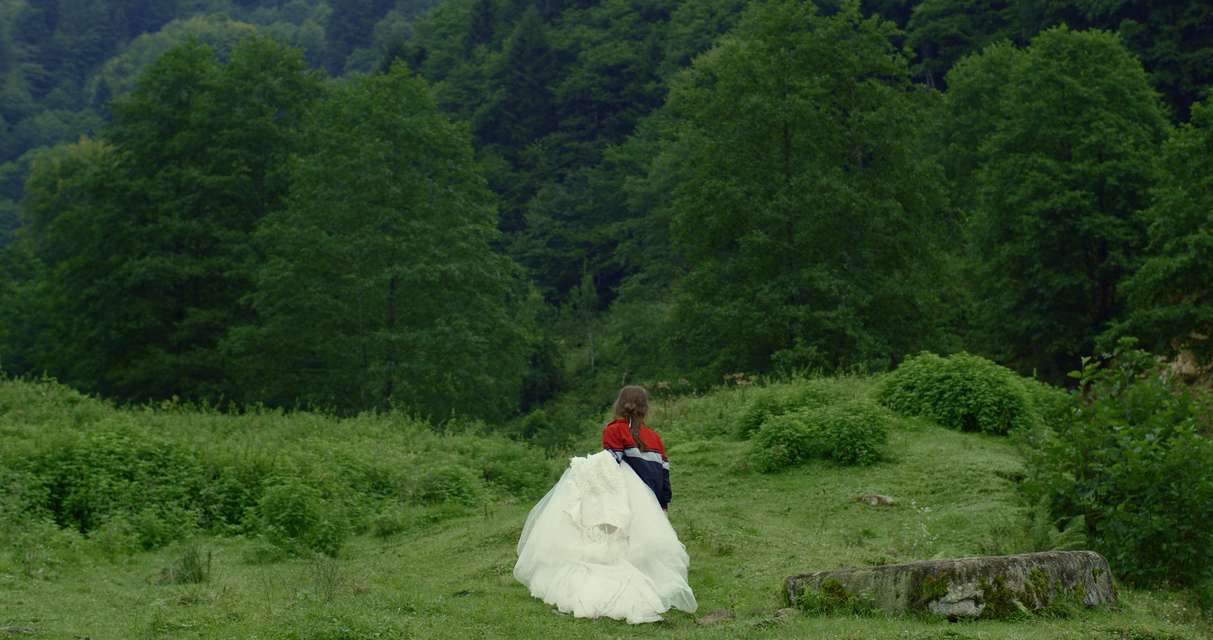 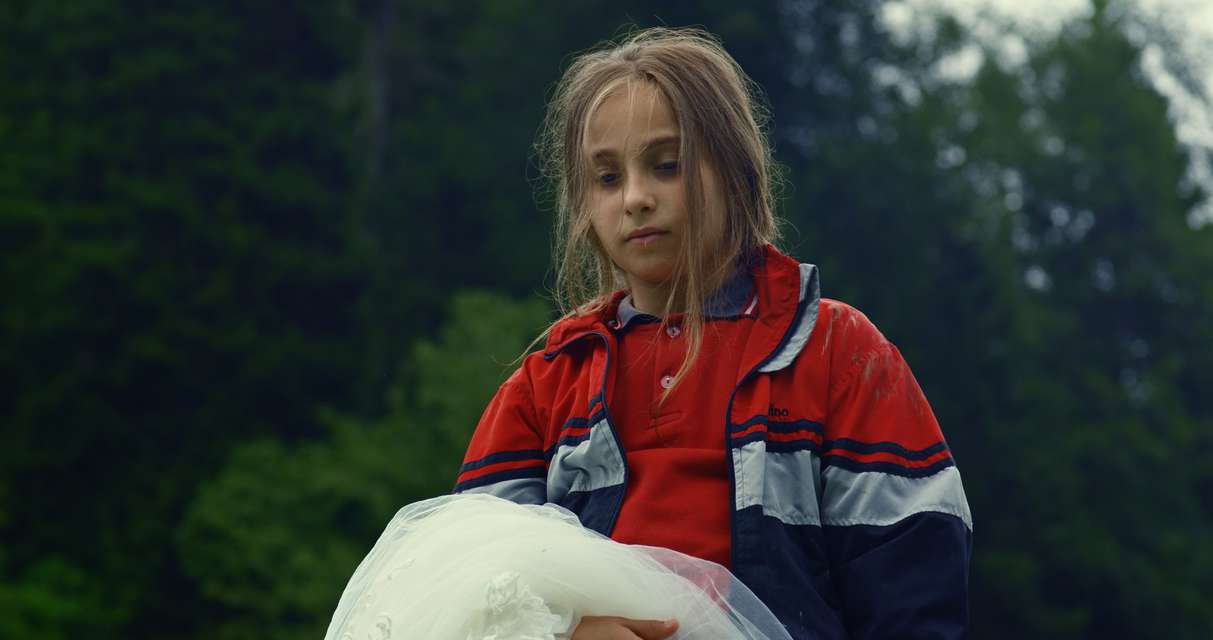 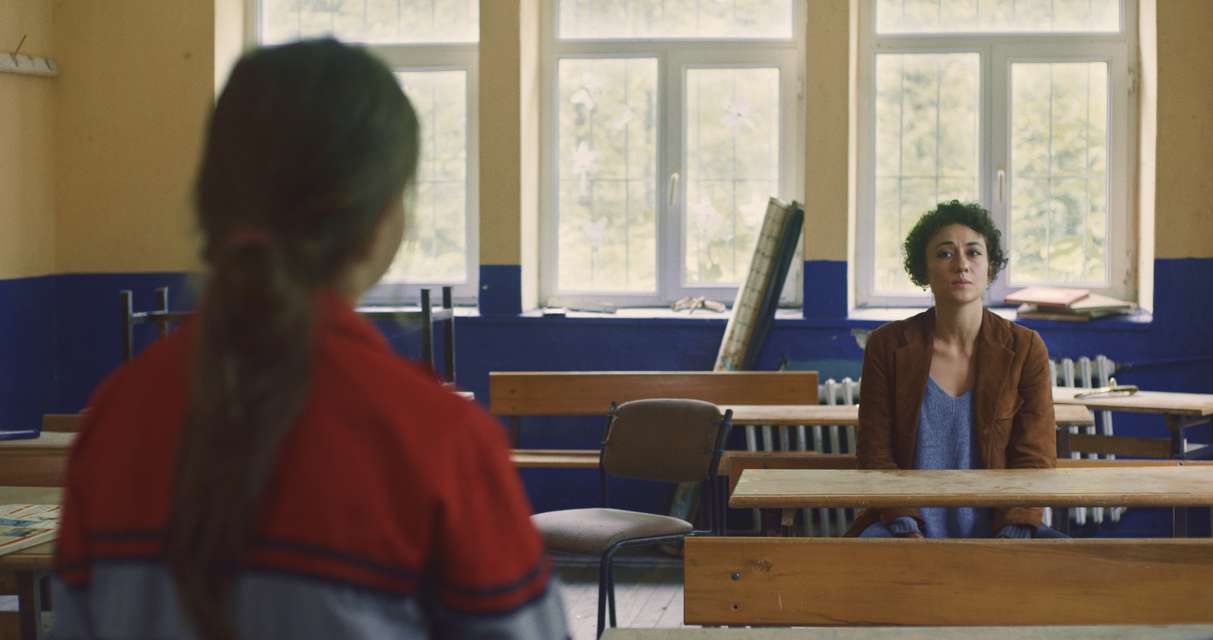 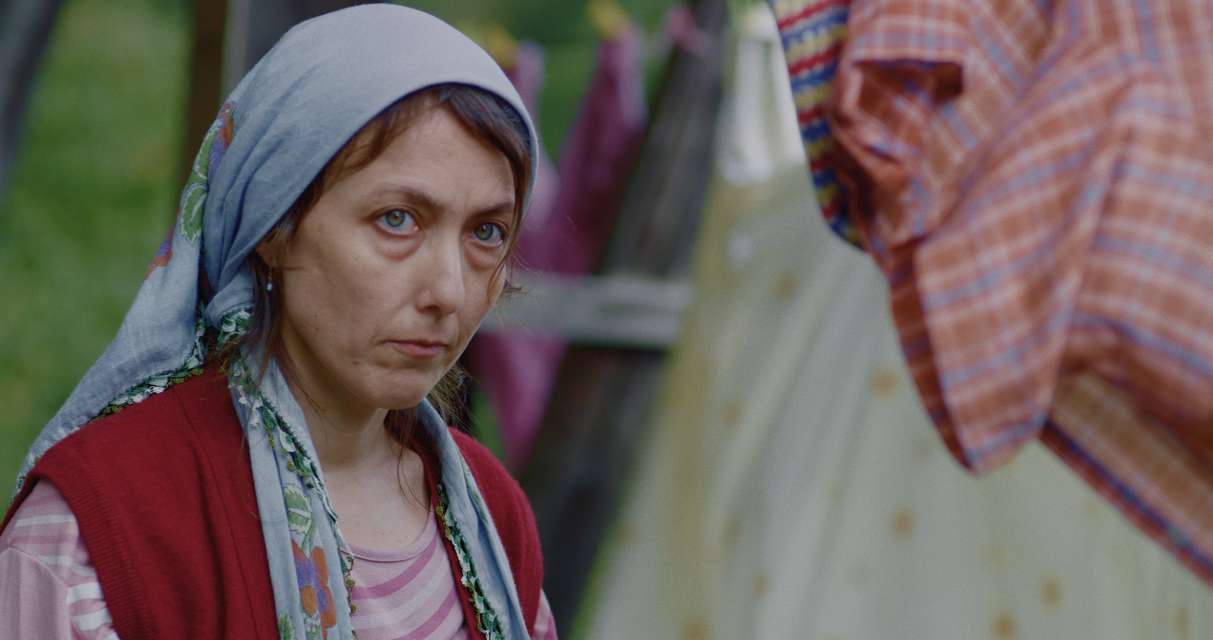 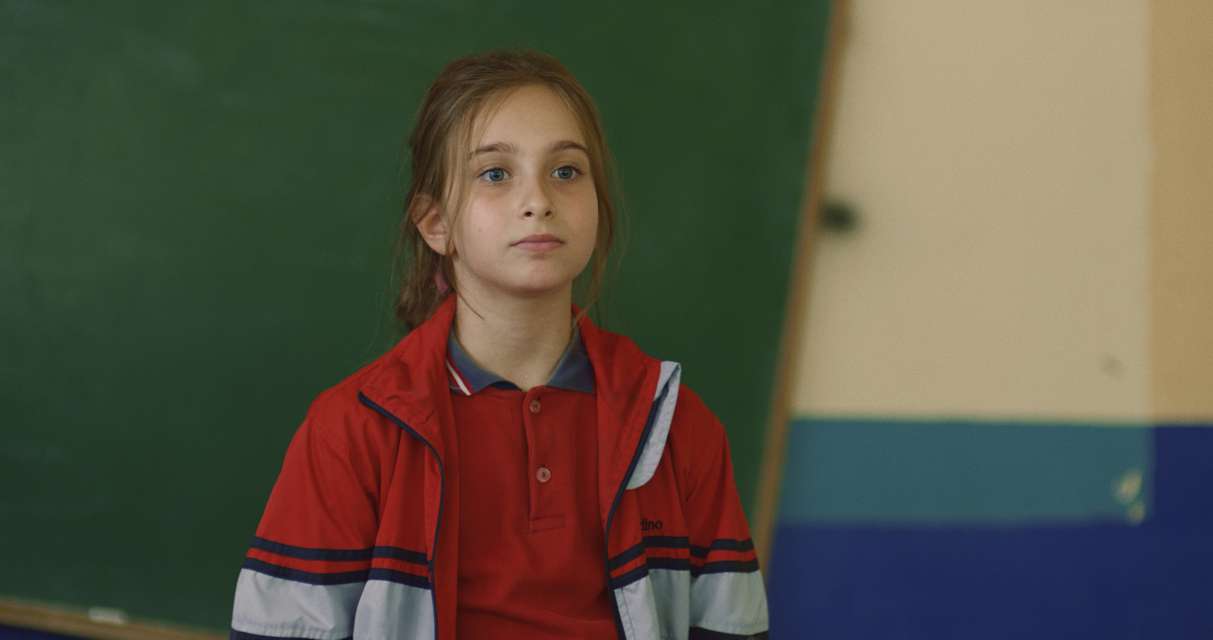 “How hard I find it to see what is right in front of my eyes!”

Our film tells one of the extraordinary stories of ordinary people. Because I think that
the biggest things about the meaning of life lie in small relationships between ordinary people.
But these relationships do not appear easily because they are happening quickly in the flow of
life or are hidden behind our ways of living. So the hardest thing for a human being is to see
exactly what is right in front of his/her eyes.

We shot the film in Raşot village of Çayeli district of Rize. During my time in the
village, I saw that the most basic and perhaps the only subsistence item was tea collection. In
this sense, I deemed it appropriate to place elements of the reality of the village within the
narrative of the film, without interfering with the place, people and actions. I used the 1: 77: 1
frame ratio considering the structure of geography. Thus, I aimed to make the waterfall and
mountain slopes stand upright and make the characters look bigger in this world. In this sense,
I aimed to describe the ordinary person in a way that has the power to change the world if
he/she moves the tip of his finger. When we think about the colors to be used in the film, we
come across three basic colors that geography offers us. Blue, green and white. So in order to
achieve a contrast with these three basic colors at the same time, we preferred warmer colors
in costumes and basically the colors of the film.