A Declaration of Another Kind of Love animates the last page of a young girl’s journal, just before entering her teens. The story is told through a collage of images and words, comprising the footage and narration of the character’s voice. 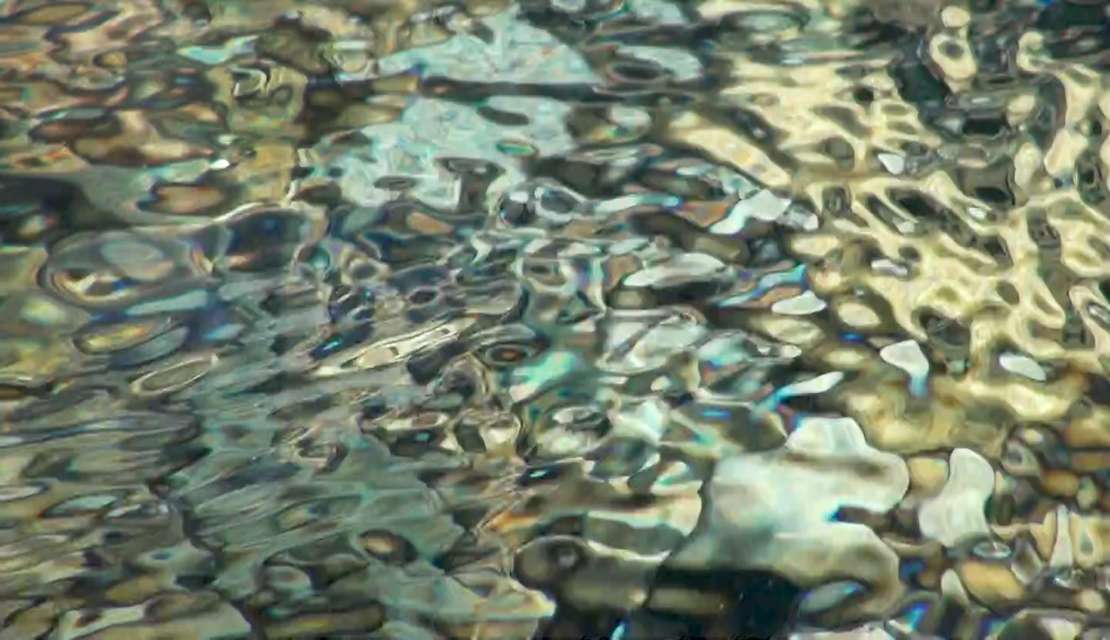 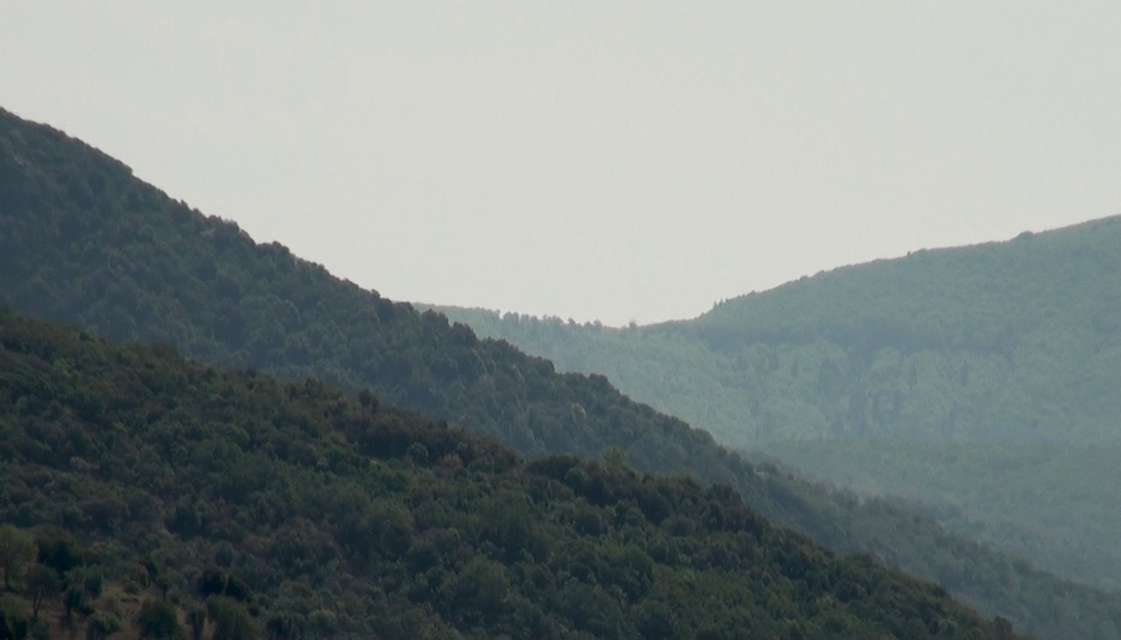 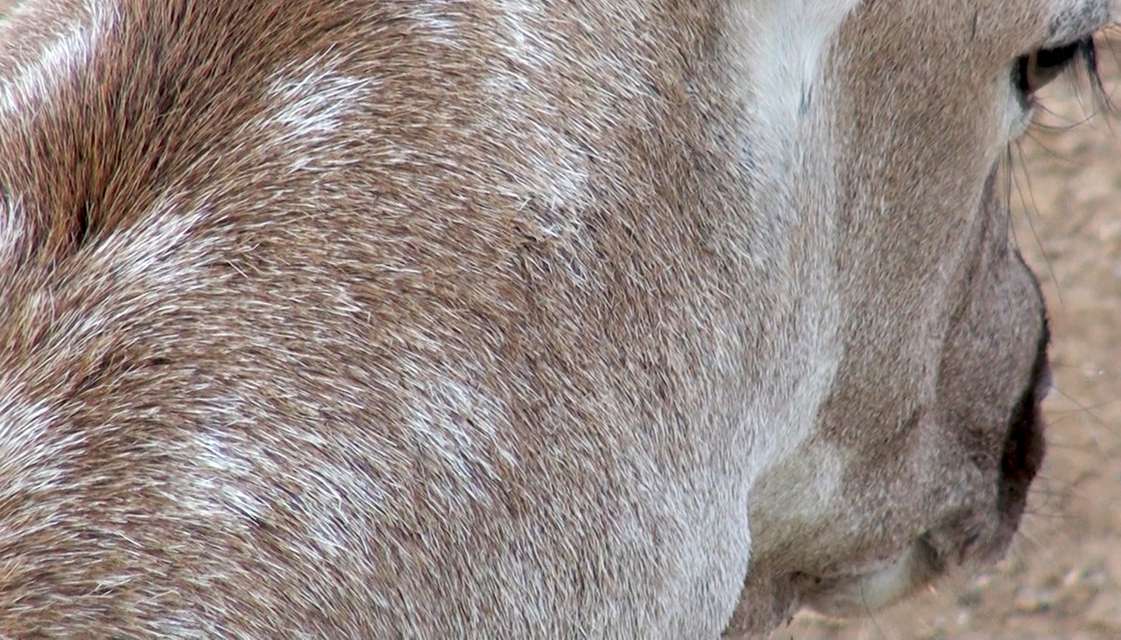 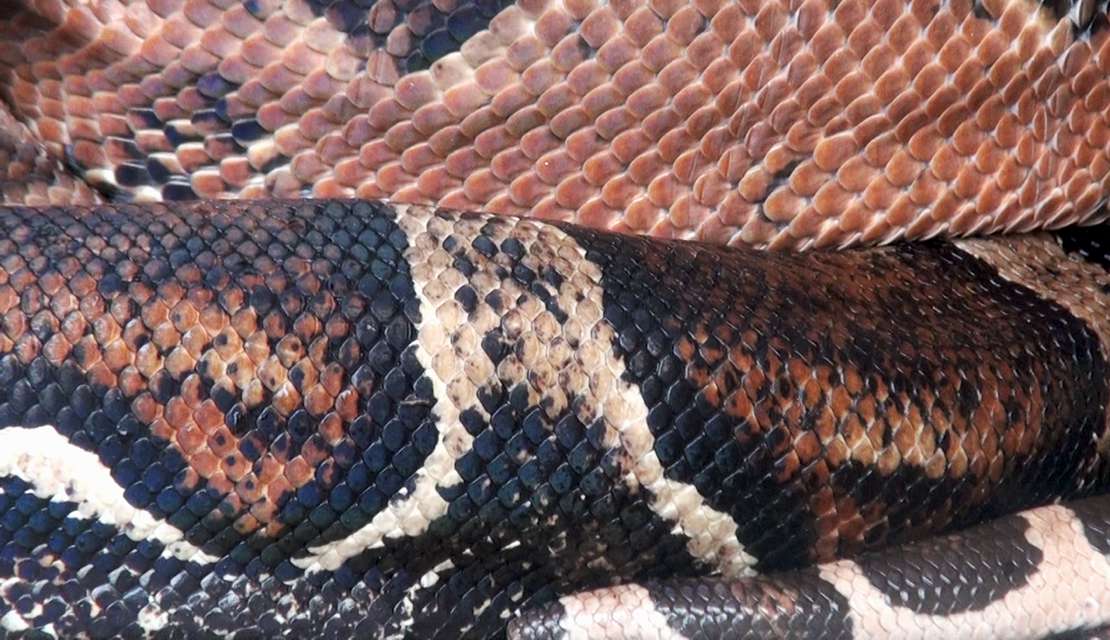 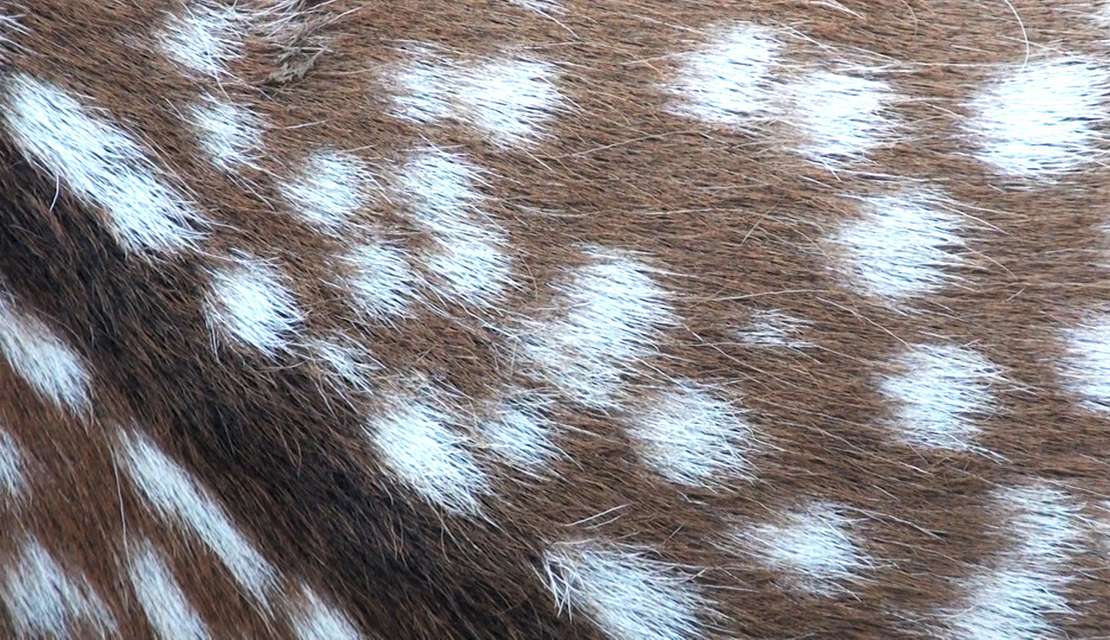 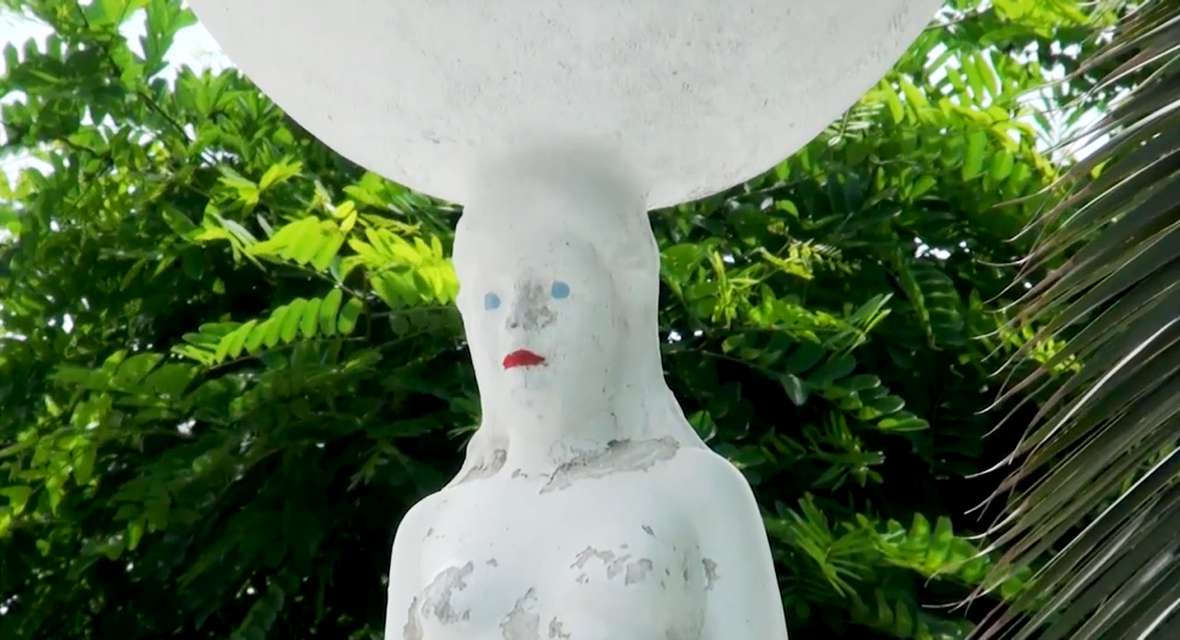 Esmeralda Momferratou was born in Athens, Greece in 1991. She currently lives and
works as a filmmaker and producer in Athens. She graduated with first class honours
in Performance Design and Practice at Central Saint Martins in London (2014) and
completed her Erasmus at the NYU Tisch School of the Arts in New York. She has
gained experience on film productions internationally, working close with
independent filmmakers such as Ira Sachs (LITTLE MEN, winner of Grand Special
Prize Deauville Film Festival 2016), Desiree Akhavan (THE MISEDUCATION OF
CAMERON POST, winner of Sundance Grand Jury Prize 2018), and award winning
filmmaker Athina Rachel Tsangari on several projects. As a student, she had
participated in Ol Parker’s NOW IS GOOD, and with performance work at Secret
Cinema and the Dance Umbrella Festival in London. Since 2016 she has been
working as the manager of the Sundance Mediterranean Screenwriters Lab of Faliro
House Productions which was co-founded and is co-directed by Christos V.
Konstantakopoulos and Athina R. Tsangari in partnership with the Sundance Institute.